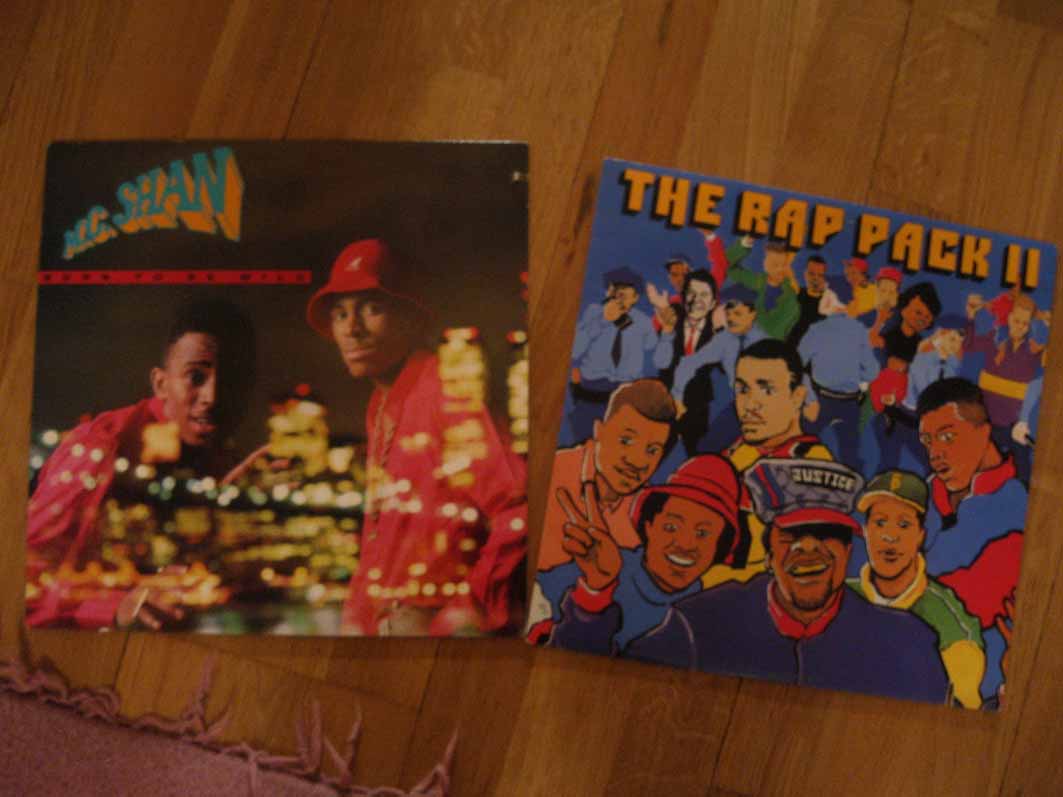 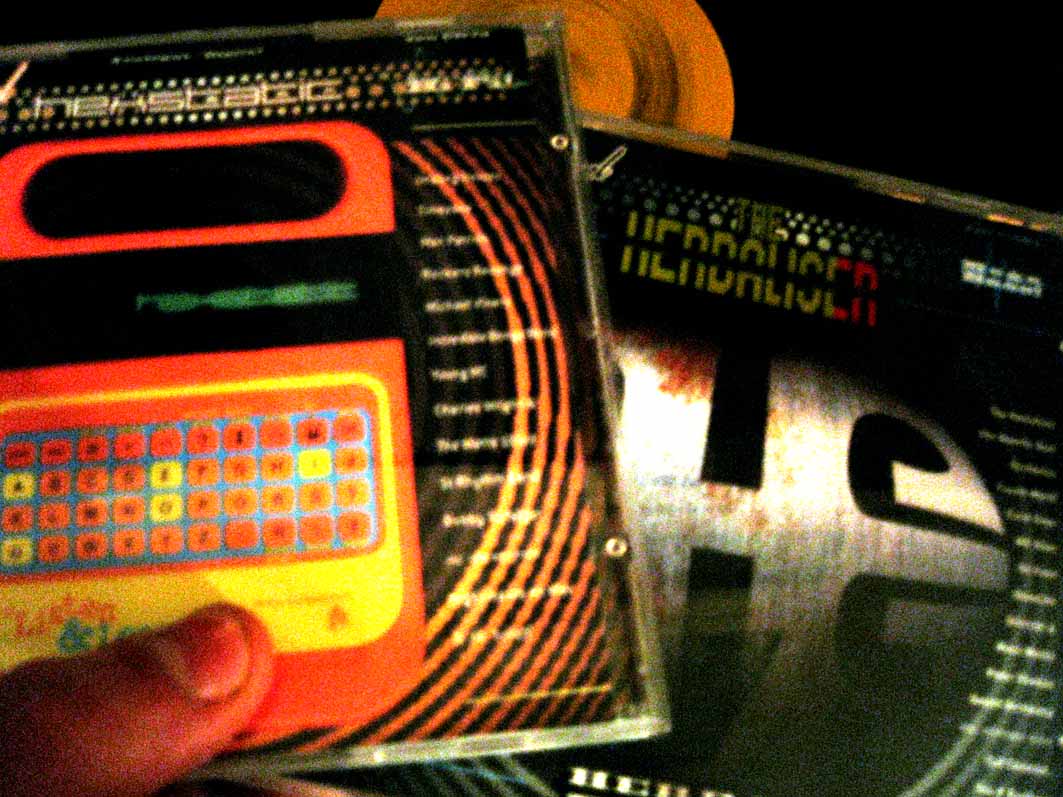 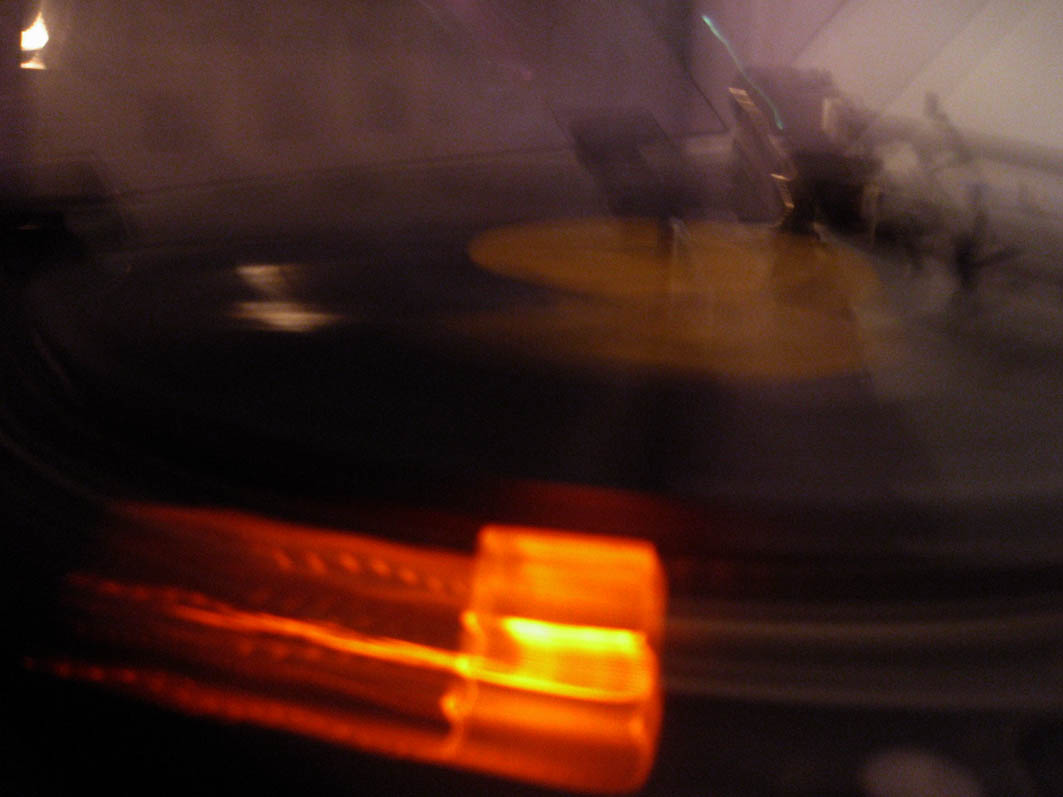 Shawn 'MC Shan' Moltke Born and raised in the Queensbridge Projects located in Long Island City a section in Queens, New York. Shan is the cousin of old school hip-hop producer Marley Marl. Shan got a record deal with Cold Chillin' Records in 1983, after future boss of the rap label Marl caught him red-handed attempting to steal his car. Though the truth about him happening to be Marl's relative didn't do much harm either, Shan seized the chance to join Marl's Juice Crew All-Stars. After a few singles were released (including the vintage old-school song "The Bridge"), MC. Shan's debut album Down By Law came out in 1987. MC Shan also found himself to be a key player in the infamous hip-hop battle, The Bridge Wars between MC Shan and KRS-One, which many hip hop heads today believe to be one of the best hip hop battles ever. Many people gave 50/50 to both artists but KRS-One's hardcore flow gave him a little more of the title. This didnt stop the borough of Queens which has produced the most Rappers in the history of rap including some of the greatest to ever grace the mic. Years later in a remake of the song "Da Bridge 2001" MC Shan starts out by Dissing KRS-One saying "The Bridge was never over, we left our mark. The jam is dedicated to you and your boys; I brought my Queensbridge thugs to kill that noise" which gave Shan a delayed victory over KRS-One. Shan's second album Born To Be Wild followed in 1988 and revealed the b-boy persona of Shan, with the production made by his cousin. 1990's Play It Again, Shan displayed a more mature side, but proved to be his last album. Despite the fact that he focused more on his production career - he produced Snow's first LP which spawned the massive hit "Informer", on which Shan himself appeared -, he recorded "Da Bridge 2001" for Nas's 2000 compilation called "QB's Finest" which also featured Mobb Deep, Cormega and Nature.